Why is Halloween difficult for the facial difference community?

Halloween in Australia is ever growing, but still a rather unacknowledged holiday by the wider community. However, people’s ideas of Halloween here have come from what they have seen in American based films and television. Halloween costume ideas often come from characters that are villains in these films. If I ran through the list of the worlds most loved movie villains – the majority would have some sort of facial difference. The Joker, Tony Montana, Freddy Kruger, Kylo Ren, Edward Scissorhands, Dr. Evil, Two -Face, Lord Voldemort, the Phantom of the Opera, and pretty much every James Bond villain ever are all perfect examples. The main go-to for Hollywood seems to be adding scarring to their villains’ faces. For some of these villains, it is a part of their back-story and for others it is simply just an added feature for ‘scariness’.  Whether it is a part of their backstory or not, all these villains with facial differences contribute to the common narrative that real life people with these same differences are ugly, strange, evil and scary. It sends a message that people with facial differences should be feared and treated differently.

When Halloween comes around, it is a very visible reminder that people think our differences make us scary. Two years ago, I woke up with half of my face paralysed from an illness called Bell’s Palsy. It has left me with a permanent facial difference. I shared my experience on my Instagram and one of the first hurtful messages I received compared me to Two-Face from the Dark Knight Trilogy. Now obviously, this isn’t the world’s best comparison, but I give them points for creativity. When I questioned what made them come up with that comparison, they said it was because I could only make ‘half a smile’ and have a ‘big eye’ like two-face. I am lucky that my facial difference isn’t one I widely see at Halloween or in movies. However, I unfortunately see far too many costumes that include wearing scarring, adding disfigurements or other elements of facial differences and as an advocate for this community, I must speak up about this.

This Halloween, I ask you to take the time to listen to those of us with a facial difference. I also ask you to take the time to learn how to avoid ableism at Halloween. Facial differences and disabilities aren’t a mask or items of clothing that we can just take on and off. They come with real-life complications and difficulties. It also further adds to the narrative that people with differences and disabilities are scary and continues to make us be seen as ‘other’.

When choosing a Halloween costume this year for yourself or for your child, please take the time to make sure that:

There are so many costumes out there to choose from that check all of these boxes. Take this as an opportunity to dress up as something positive like an athlete, a scientist, an astronaut or a good old bed-sheet ghost with the eyes cut out. Get creative, have fun and enjoy the spooky season.

If you have a Halloween movie marathon with your friends or family this October, have a discussion with them. Talk about how Hollywood have villainised real-life facial differences, disfigurements and disabilities. If we are all more aware of this narrative, we can all work together to ensure it changes.

Let’s all learn and do better together as a community to make this a world where everyone feels included and valued. Let’s stop adding to the narrative that those of us who are a little different are ‘scary’. We are probably some of the nicest and most interesting people to know. Okay, I might be a little biased – but it’s true.

This Halloween, let’s know better and do better together. 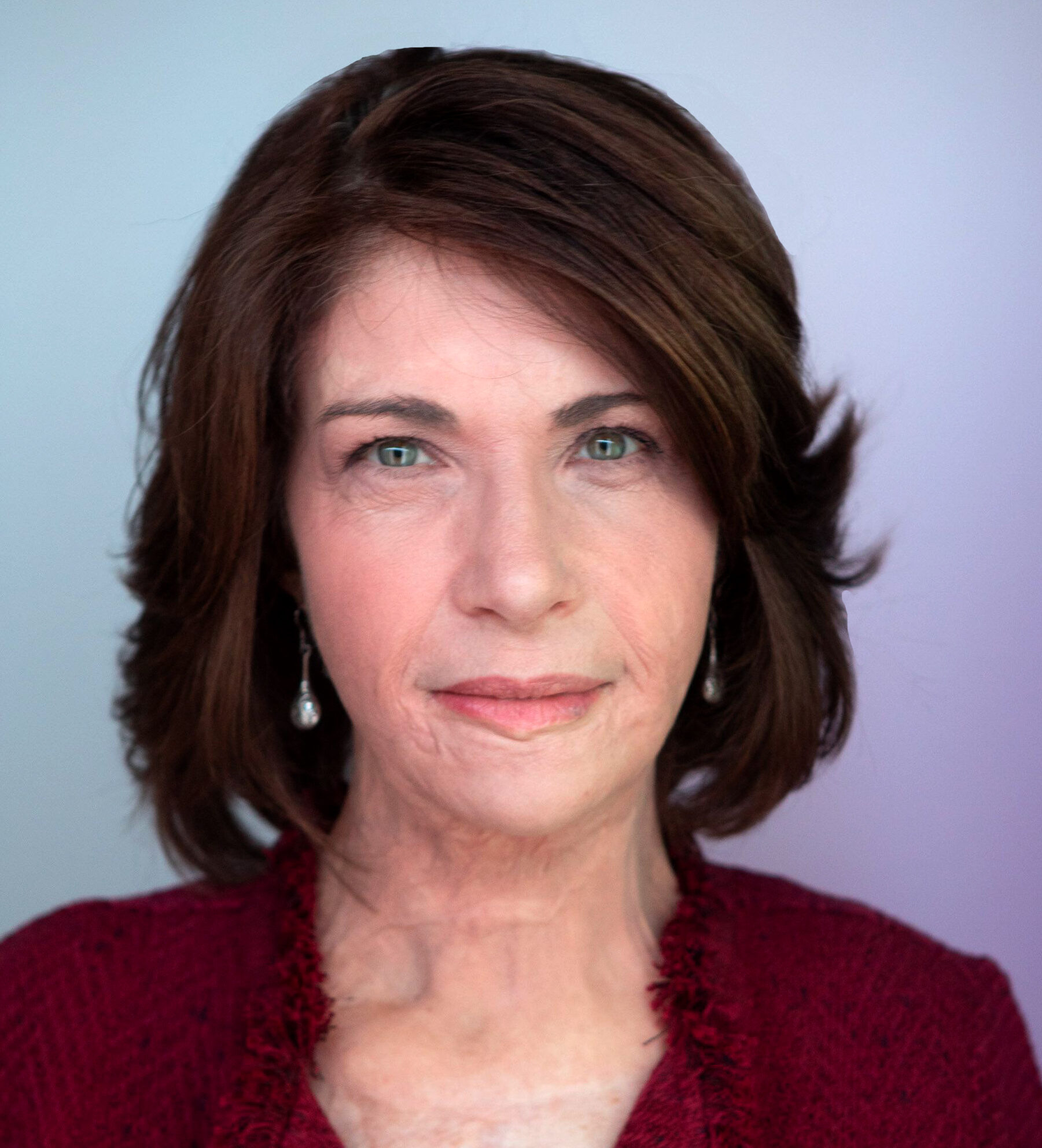 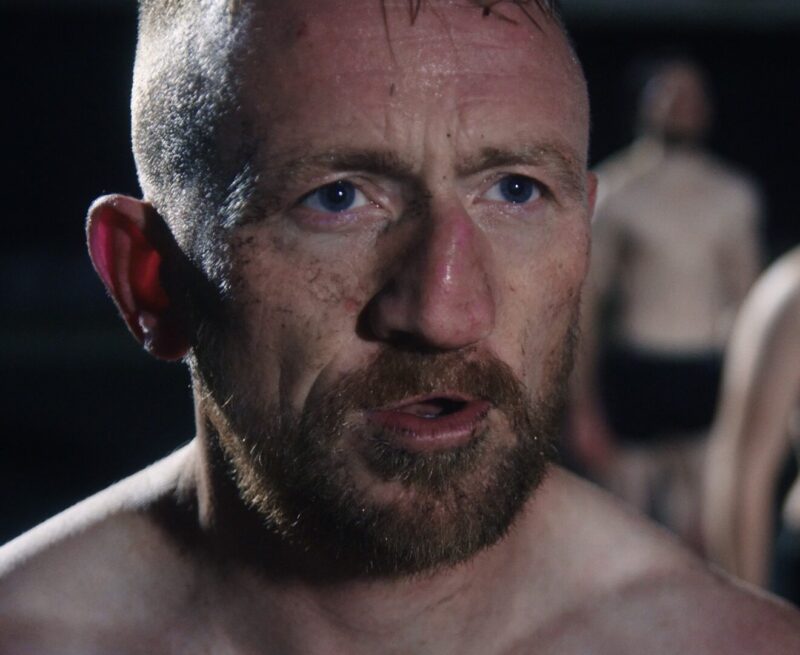