The time I felt that was discriminated against due my facial features was when I was passed over for a sales position. I had all the qualifications for the job, and I even had my supervisor write a letter of recommendation for me so I would have a better chance of moving into the role. However, management saw differently. Even though I had the skill set, had been a top salesperson month over month – exceeding and smashing sales goals, and had held sales positions previously, I was passed up for the job. The person who got the position was let go from another company I worked at because they could not reach the sales targets. The less qualified person got the job, while I was left in the same position with no foreseeable career advancement. At this same job, I was also passed up for another sales opportunity, which was given to somebody from outside the organization, and who was new to the industry. Their only sales experience was in retail electronics. The only possible reason I could figure I did not get these jobs was due to facial discrimination. You see, I was good enough to keep in the backroom and do service work, but not good enough to meet face to face with customers, or vendors, or even represent the employer at conventions or other business marketing events.

Shane says he’s pleased to let people know about his condition. He says: “I have a unilateral coronal craniosynostosis, which I understand is non-syndromic. However, I have congenital scoliosis in my neck and thoracic areas of my back. As I’ve gotten older, my neck has started to become more painful. My neck looks like one long line instead of sausage links. 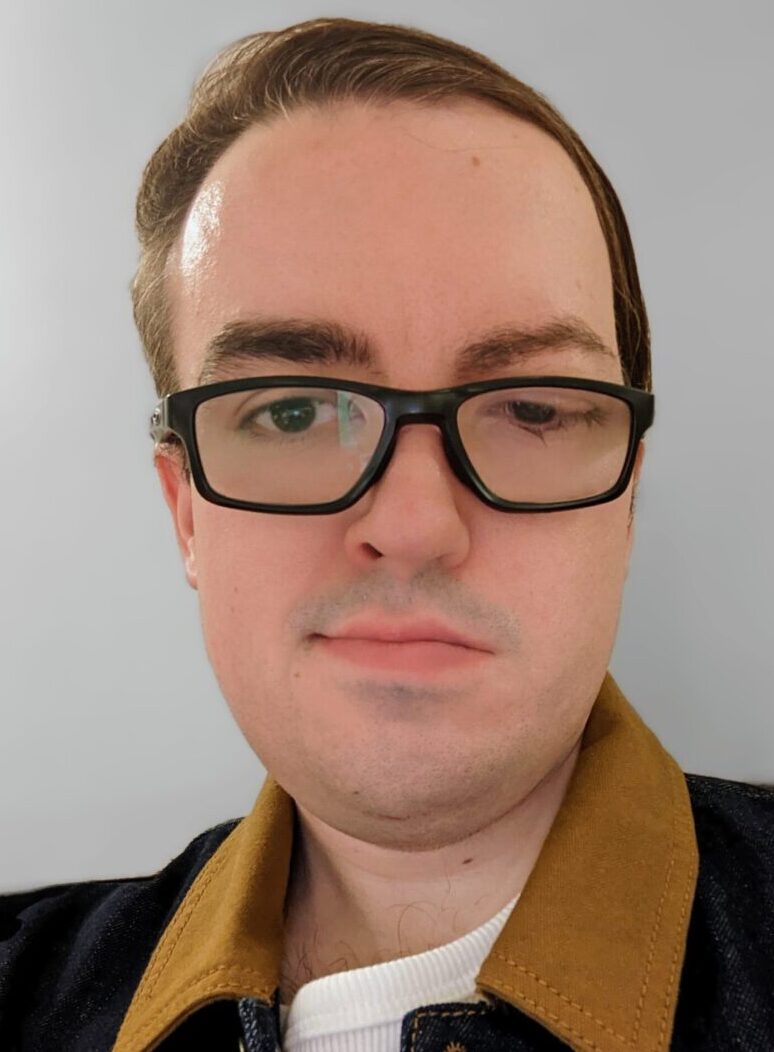