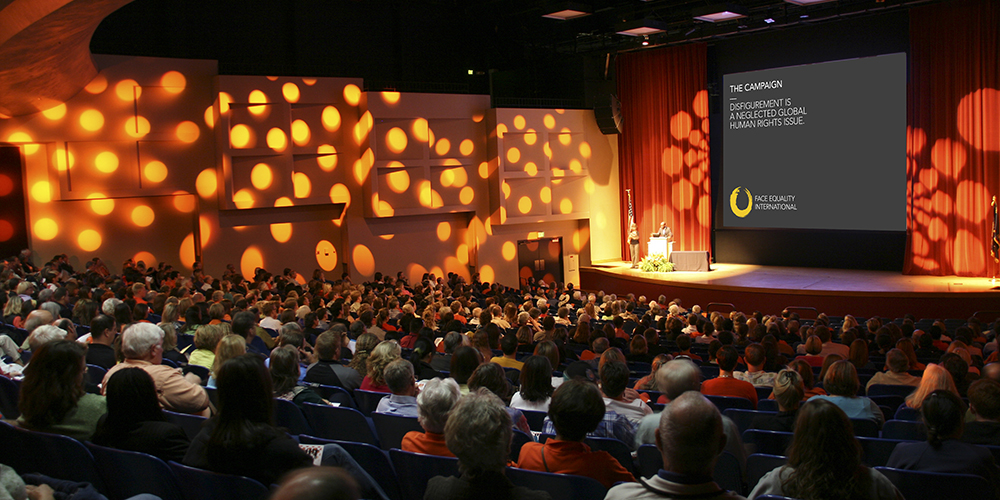 The first Global Forum of the new alliance, Face Equality International, is taking place this week, 12th-14th March in central London. Representatives of 19 NGOs and charities have travelled from around the world to take part — to discuss how best to promote face equality and stamp out disfigurement discrimination wherever it happens.

The delegations include leaders of the nine ‘founding NGOs’ such as the Sunshine Welfare Foundation in Taiwan, Smile Train, the Phoenix Society for Burn Survivors and FACES in the US, the European Cleft Organisation in the Netherlands, the Smile Foundation in South Africa and Changing Faces in the UK. They will be joined by some of the 18 NGOs that have joined Face Equality International since it was launched just four months ago.

Face Equality International is the brainchild of Dr James Partridge OBE, the founder and former CEO of the UK charity Changing Faces. He says that disfigurement is a neglected global human rights issue:

“Wherever they live in the world, people with disfigurements — whether from cleft lips and palates, birthmarks, burns, acid violence, facial paralysis like Bell’s palsy, skin conditions such as psoriasis and vitiligo or after facial cancer — have to deal with many psychological, social and economic challenges in living confident, successful lives in the 21st century.”

“All the Members know from their clients/users that having a facial difference can mean someone is isolated and friendless, facing bullying, ridicule and staring in public, low expectations in school, problems getting work and harassment in the workplace, abuse on social media and stereotyping in the media. The unexpected but encouraging growth in membership in the three months since our launch shows the need for our organisation.”

Face Equality International will challenge such unfairness and discrimination by mobilising NGOs around the world and sharing the lessons of how to advocate for face equality effectively — such as awareness-raising initiatives with teachers, culture and business people, and ripostes to everyday incidents of facial prejudice in the media. The alliance will also campaign for people with disfigurements around the world to be properly protected by law from facial discrimination in workplaces, on social media, in schools or public places.

Topics to be debated at the Global Forum include how to best challenge social media abuse and influence the attitudes of the public and the media, and how to prepare teachers to create inclusive education and to meet the targets laid down in the UN’s Sustainable Development Goals. The Forum will also be the first opportunity for Members to explore how the work together effectively.