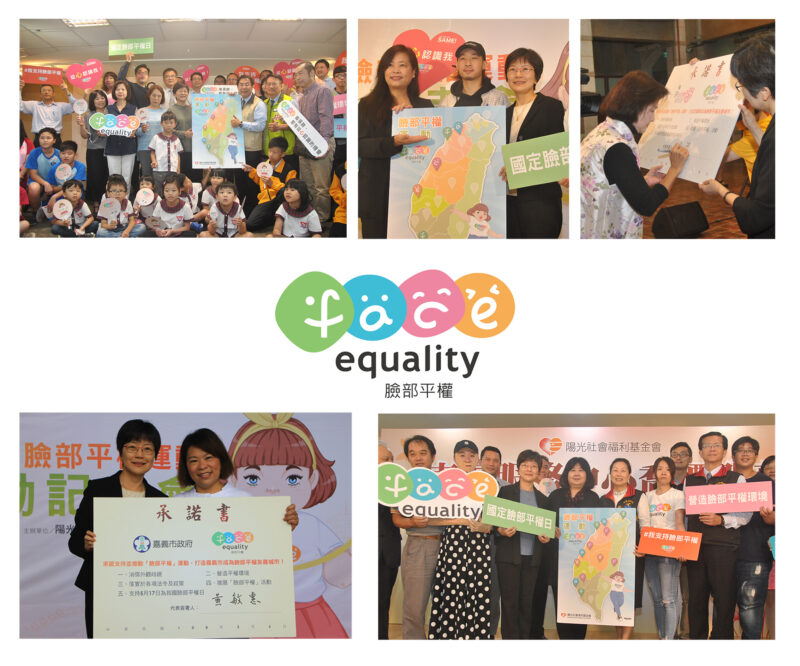 1.What does your NGO do to support people with disfigurements?

Since 1981, the mission of Sunshine Social Welfare Foundation has been to provide comprehensive services for burn survivors and people with facial disfigurements in order to assist them in their physical, psychological and social rehabilitation, but also to uphold their human rights and dignity by transforming social attitudes about disfigurement through social education and advocacy. 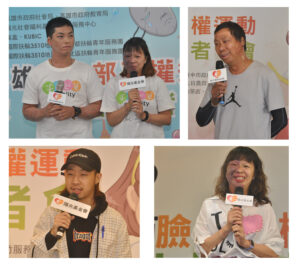 2. What does face equality mean to you?

Sunshine began to promote Face Equality in Taiwan 2010 through social education in schools, communities, as well as the media and since 2014, through Face Equality Day held annually on May 17. Li-Chen CHUANG, Manager of Sunshine’s Advocacy Team explains why Face Equality is important: “People with facial disfigurement are no different from other people but we often face prejudice and discrimination. Face Equality emphasises respect of differences, it encourages people to look beyond appearances and it seeks equal treatment and equal opportunities for people, irrespective of how they look.”

3. What has your NGO got planned for international face equality week 2019? 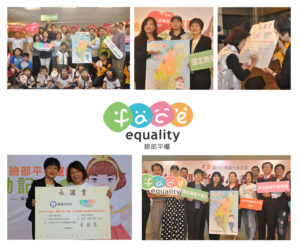 4. What are your hopes for the international face equality movement and what would you like the movement to achieve in the future? How does your NGO fit into this?

“Since 2010, we’ve been working towards making Face Equality a nationally-recognized campaign in Taiwan. We are now really excited to be part of Face Equality International and bring this movement to the global stage. Across the world, there are still too many people who are denied the basic right to live a full, active life in society just because of how they look. Together with the international members of this alliance, we can combine our strengths to change people’s attitudes towards disfigurement on a global scale.” 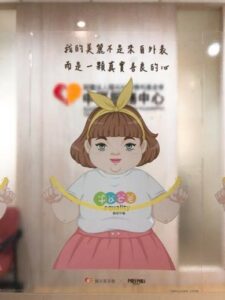